First Placement !
Paul Gower of Buddy Films approached me near the end of last year for permission to use the track 'All The Earth' off my solo album, and having worked with him before on the Tesco choir shoot in Angel Studios, Islington a while back, I was more than happy to say yes.

I wasn't quite expecting the only audio in the whole piece to be the track, so that was flattering to say the least. It was a real thrill to see it used so well in such a beautifully shot film. I particularly liked the use of early morning and dusk light for a lot of the shots, a time of day that I've always felt my album sits in quite comfortably. There's also a sense of joy and warmth about the film that really connects with me in relation to the piece too.

So thanks again Paul, and all at Buddy films. Do go and check out the rest of their work. 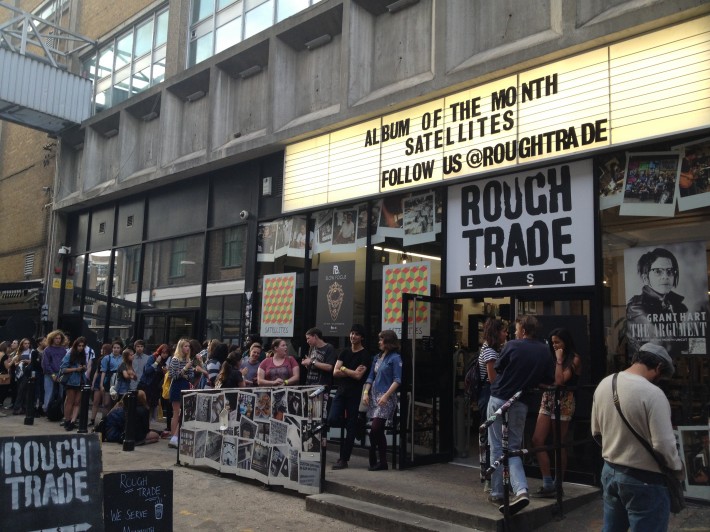 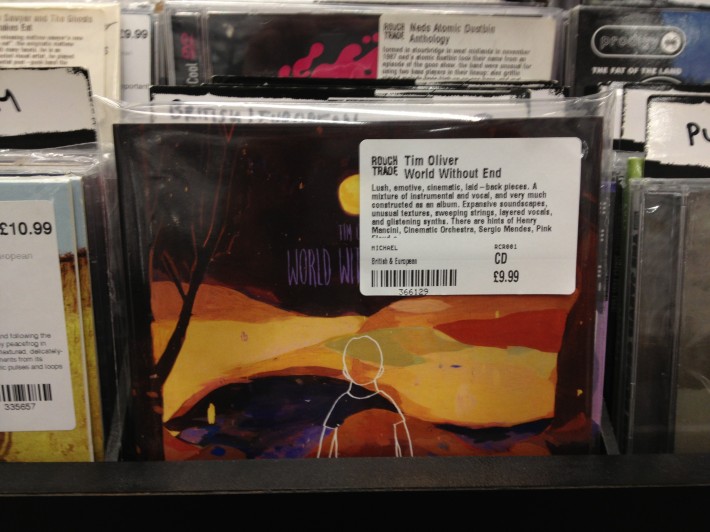 So - The iconic independent record store, Rough Trade have taken stock of my album.
As you may imagine, I'm beyond excited.
Here it is on the shelf, and there are all the teenagers queuing up to get it. Ok, that last bit isn't true.
It's available in the East branch in Shoreditch, and the West Branch just off Portobello Road in Notting Hill.
Now you can not only support me, but a fantastic business.GO ! Why are you still sitting there ... ?
This is still only available as a limited edition CD.
Get it now while you can.Details of the shops here ...